Toyota is one of the most pervasive original equipment manufacturers in the United States. The automaker got to the highest levels of the automotive industry by offering buyers strong vehicles in almost every vehicle segment. These vehicles are so reliable and well equipped that they go on to serve several owners. People who want to experience all of that and more should take a look at our inventory of used Toyota vehicles for sale in Orlando, FL. Toyota offers some of the best cars, trucks, minivans and, of course, crossover SUVs in the world. Many of those platforms can be found at the Orlando Preowned facility at any given time. If we happen to be missing something specific you want to take home, don’t worry, we’ll probably get it very soon. You can learn more about our Toyota inventory today by calling 407-295-5565.

Fuel economy is near the top of the list of what Toyota vehicles are best known for having. Popular vehicles like the Toyota Corolla are able to provide their owners with strong fuel economy scores that could be the difference-maker between it and another similar vehicle. Crossover SUVs have arguably become Toyota’s strongest class in the automotive industry. Of course, no discussion of Toyota crossover SUVs can happen without talking about the RAV4. The popular RAV4 offers some of the most generous passenger space and cargo volume dimensions in its class of the automotive industry. Additionally, Toyota produces two very competitive pickup trucks that can do almost anything their owners ask them to do. Finally, customers looking for the easiest way to move the most people will want to consider the Toyota Sienna, one of the only minivans on the market with available all-wheel-drive.

Why should I buy a used Toyota 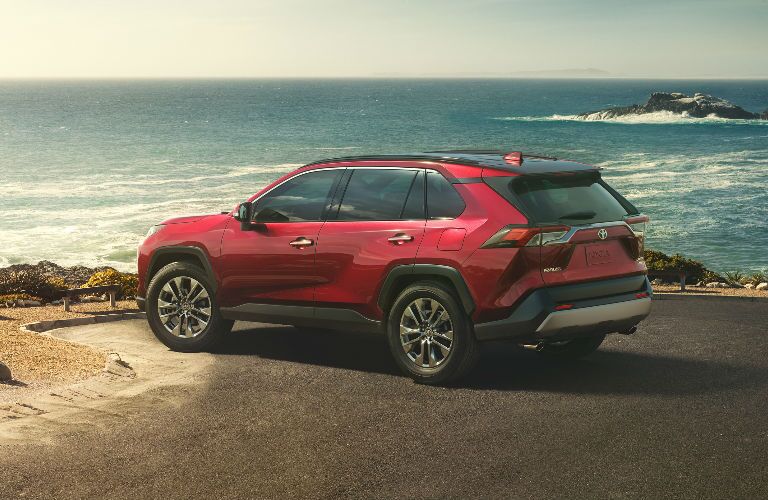 We can’t overstate the strength of the Toyota lineup. Its familiar names will let customers know what they are in store for taking home. The Camry dominates the sedan class. A Corolla offers strong efficiency scores in the compact sedan class. And, the Tundra and Tacoma are excellent pickup truck options. 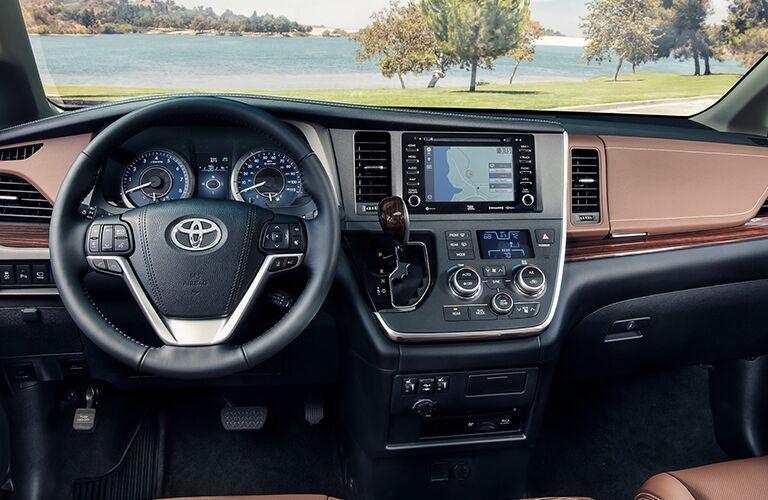 Toyota is well ahead of the curve when it comes to equipping its vehicles with active safety features. A lot of its cars, crossover SUVs and other vehicle types are naturally outfitted with cutting-edge systems that are designed to keep drivers out of potentially dangerous situations by avoiding collisions. 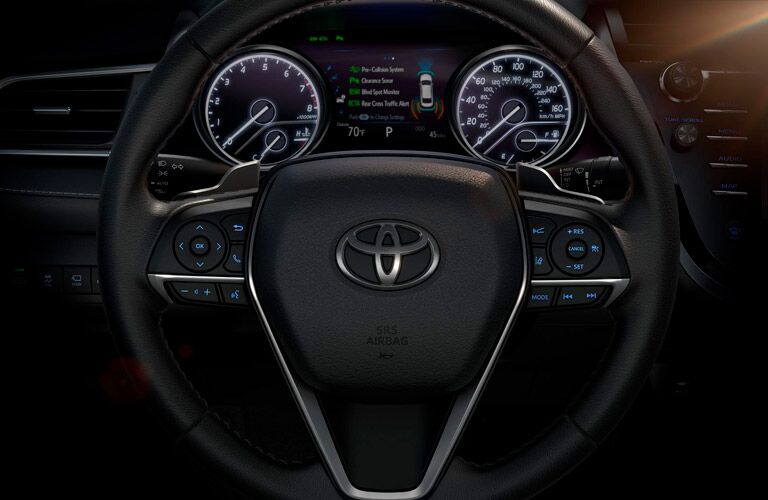 Orlando Preowned customers interested in being able to integrate their smartphones into their daily commute will want to wait for later models. Toyota vehicles that were built closer to the most current model year can largely be found with an available system for using popular smartphone applications.